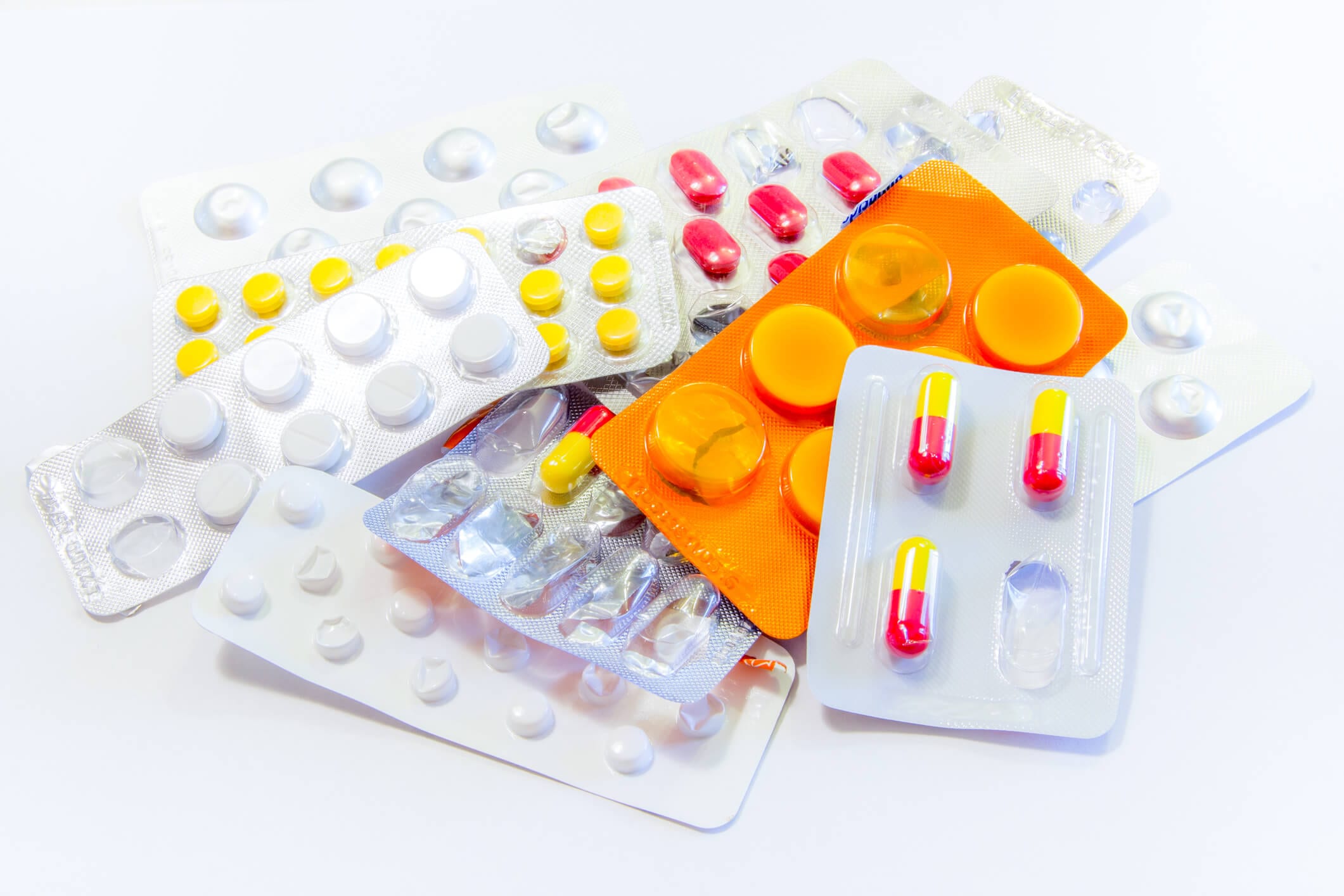 The other night I had this really weird dream in which the price of medicines became so high that the health service could only afford those drugs needed for dire emergencies. Doctors surgeries and Pharmacies began closing down all over the country as they had nothing to offer people and panic ensued throughout the land. The government proclaimed a state of emergency and the Cobra committee was called into action.

“What can we do”? proclaimed David Cameron. “Well at least we won’t have to worry any more about all the illnesses caused by the use of drugs” retorted the Health minister “and we can pay nurses what they’re worth and afford some more of those life saving technologies” said the chancellor of the exchequer.

“What about all those people who rely on their medicines” asked the leader of the opposition. What are they going to do?

This question had parliament sitting all night and in the morning David Cameron spoke to the people to announced these emergency measures.

” Due to this current crisis in our health service I am today announcing the follow measures. Firstly every citizen will be encouraged to take responsibility for their own health and to help you do this we so we will set up health education classes in every town and city. All organic produce will be halved in price and sugary foods and fizzy drinks will be immediately severely taxed. There will be reward schemes for people who lose weight and maintain it for a year. All gymnasiums and exercise classes will be free. McDonalds, KFC and Burger King and other such establishments will be closed down with immediate effect.

The levies on alcohol and tobacco will be tripled and the age of allowance will rise to 26.

Motor cars will be banned from all inner cities, only bicycles and essential deliveries will be allowed.

Children will be escorted to school on foot by special wardens. Extra funds will be diverted to school dinners and every child will be provided with a whole food lunch. Nutritional studies will be a compulsory subject on the school syllabus and children will do PE every day.

The stand up for your health campaign will be enhanced and every school and employer will provide an hourly alarm so that those who sit a lot will be able to stand up, have a stretch and get a glass of water.

All towns and cities will be provided with relaxation classes, yoga and swimming pools and counsellors will be provided free to counsel and coach people under stress. Sports psychologist will also be available to everyone to teach them how to use their minds to create better health. All alternative medical practitioners will be included in the NHS.

Two years went passed with this regime and something amazing began to happen. The drugs weren’t missed at all. In fact the number of people suffering from cancer, heart disease and diabetes went down by a third. The number of people dying each year also declined as people were living longer than ever. However the number of old people’s homes dramatically declined as they weren’t needed because the elderly remained fit and well and remarkably the number of people suffering from Alzheimers and Parkinson’s also showed a dramatic reduction. People were taking care of their own health and the results were incredible. All the health statistics were reversed and Britain went from being the worst to being the best.

The level of happiness in society was the highest ever recorded even higher than in 1966 when England won the World Cup!

At that moment my alarm went off and I woke up and realised it was all a dream and I still had to get back to trying to persuade people that the Natural Path to health was the best one.

If you’d like any help to get well without the use of medication please get in touch.

© 2022 Irving S Boxer. All Rights Reserved. Get Your Mobi